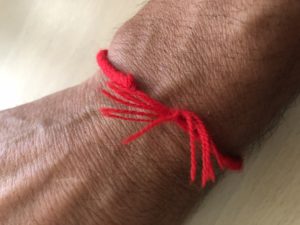 Do you believe in karma?

Honestly, I don’t. If you do, feel free to attribute this story to it.

When visiting Angkor Wat last week, I made a small donation to a Buddhist monk, who tied this red string to my wrist. Legend has it that those strings are bringers of good luck.

At this point, I might have been tempted to think that the string was working in reverse, maybe because of my disbelief in its powers.

Luckily, I was with a friend who shoots Canon, but also owns a Fujifilm X-T2 just like mine and who let me use it for the time we were in Singapore. What are the chances?  So I wasn’t completely out of luck, it seems.

When I got home, I contacted Amazon, where I bought the camera from, since it was still under warranty. I was expecting them to tell me to send the camera in for repairs or replacements but, to my surprise, they told me they were going to send a courier to pick it up from my home and, once they had it in their hands, they would be reimbursing me the full price I had paid to purchase it!

That’s like having rented the camera for almost two years for free.

Finally, as Fujifilm just announced the new X-T3 that supersedes the X-T2 in their lineup and that costs less than what the X-T2 cost at the time it was released, I will be getting the new camera with the money Amazon is going to send me and I will have money to spare.

In the end, I get a brand new, updated camera and I still have some money in my pocket. Could have I been more lucky?

Now, do you believe in karma? If you do, and think my story shows the power of it, let me know in the comments. If you don’t, and think it’s all coincidence, I will appreciate your opinion too. 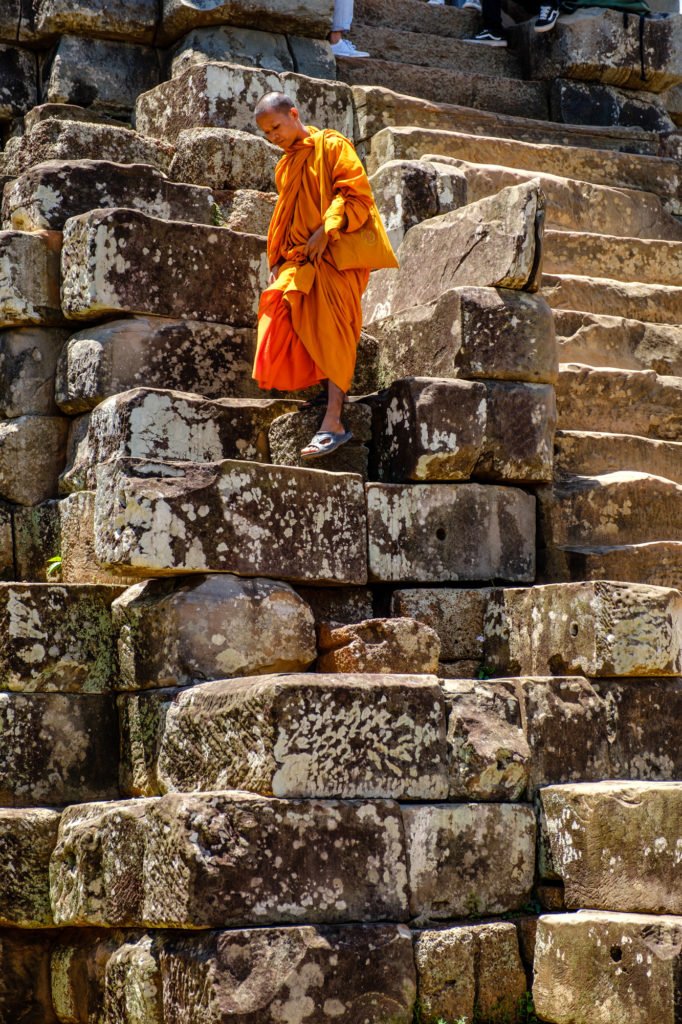