When you look at the work of other landscape photographers it soon becomes clear that certain locations are more frequently visited than others. Two in particular right now are Iceland and Norway’s Lofoten Islands.

There is, and probably always has been, an element of trophy hunting in landscape photography. Photographers like to visit places where other photographers have photographed iconic landscapes and do the same. I think of this as chasing other people’s photos.

Here’s my version of it. 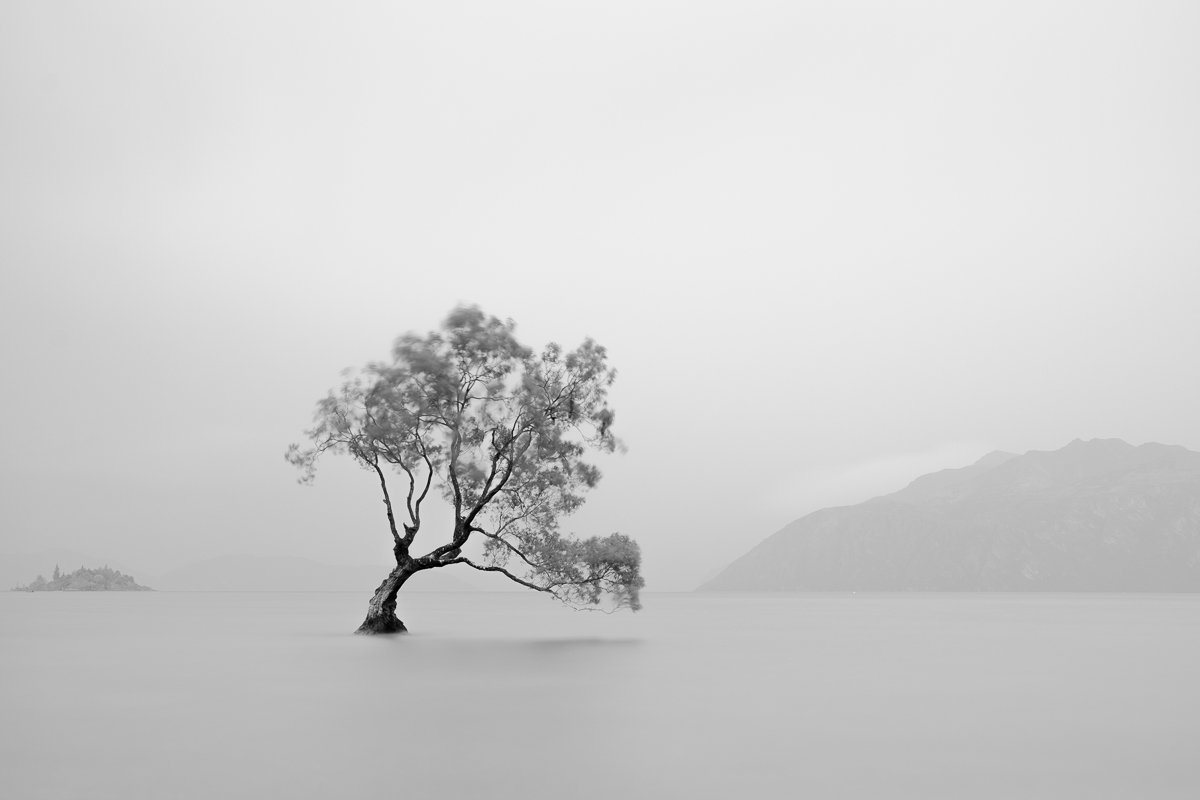 But sometimes the path less travelled can yield interesting results. If nothing else it forces you to see through your own eyes, rather than somebody else’s. You’ll need to search for your own viewpoints, and that’s harder than using other photographer’s photos as a guide.

Here are some of my lesser known location for landscape photography.

The Costa Verde (green coast) is well known amongst the Spanish for its beauty and also for being a holiday destination. Many Spanish go there to escape the fierce heat the inland cities experience during the summer.

My favorite province in the north is Asturias. Imagine tree covered mountains coming down to the sea. The coastline is marked by spectacular cliffs and beautiful beaches, where you’ll come across scenes like this. 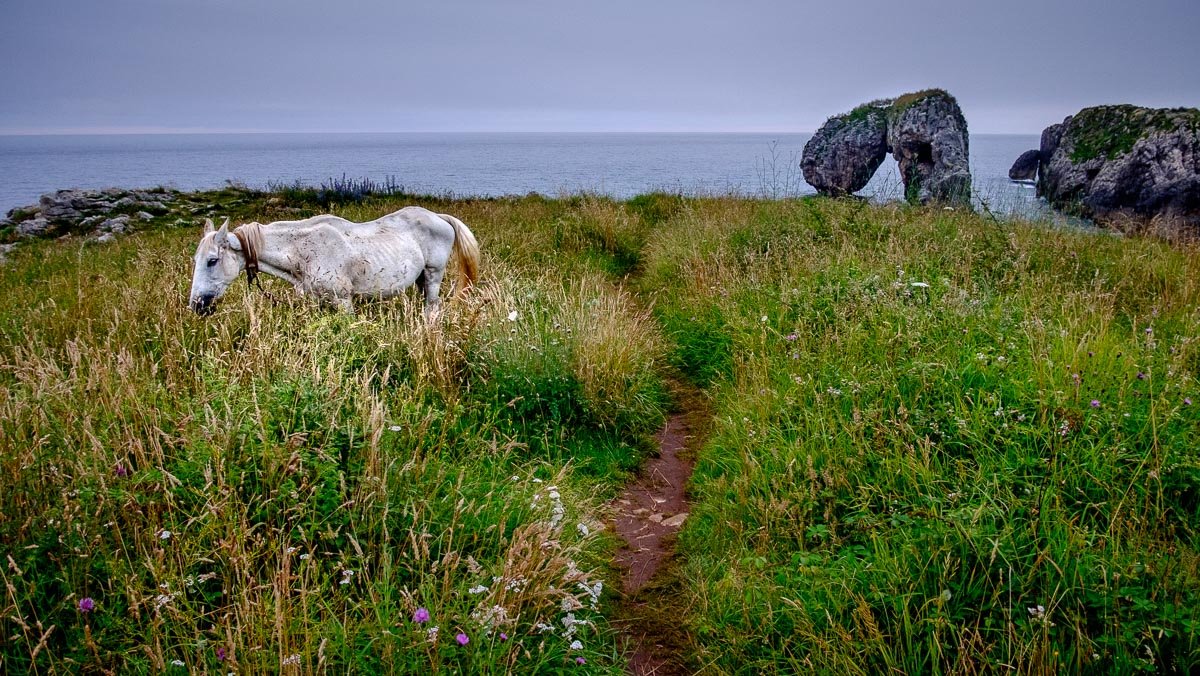 Asturias is prone to more cloudy weather than most other parts of Spain and that makes it ideal for black and white long exposure photography. 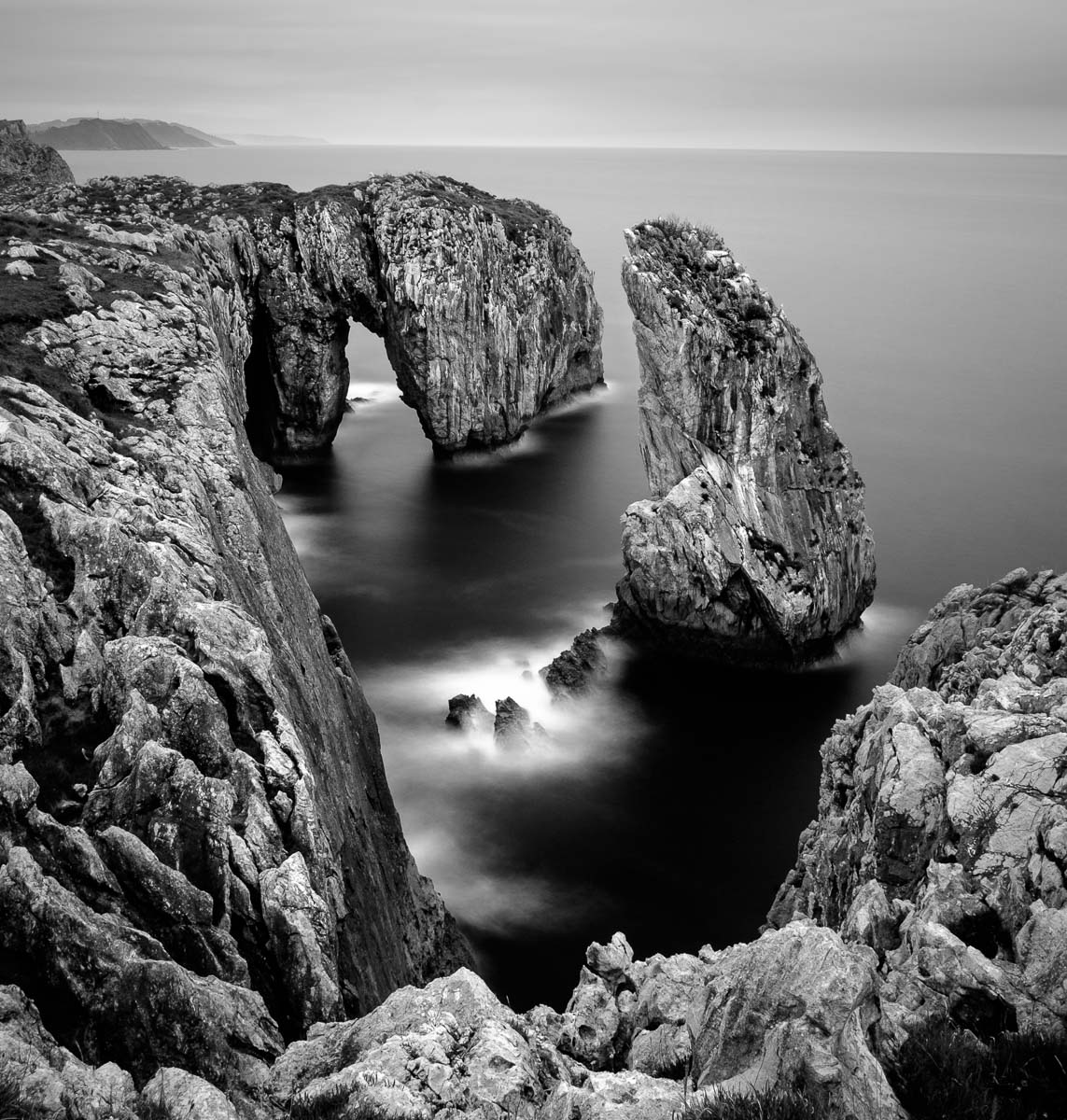 The weather may be frustrating at times but it’s also more variable than on the sunny mediterranean coast. Expect fog, cloud and rain as well as plenty of sun.

In the winter there is potential for creating spectacular photos of the stormy sea crashing against cliffs, jetties and the various sea defenses that protect the harbors along the coast.

Just over the border, in the province of Galicia, you’ll find the Playa de las Catedrales (Cathedral Beach). The beach is only accessible at low tide. Most photographers photograph the rock arches that the beach is named after.

I’ll let you Google the beach to see what it looks like. I’m going to show you another photo I made there. It’s not iconic and it doesn’t include the famous rock arches. But it’s something I saw and much more personal to me. 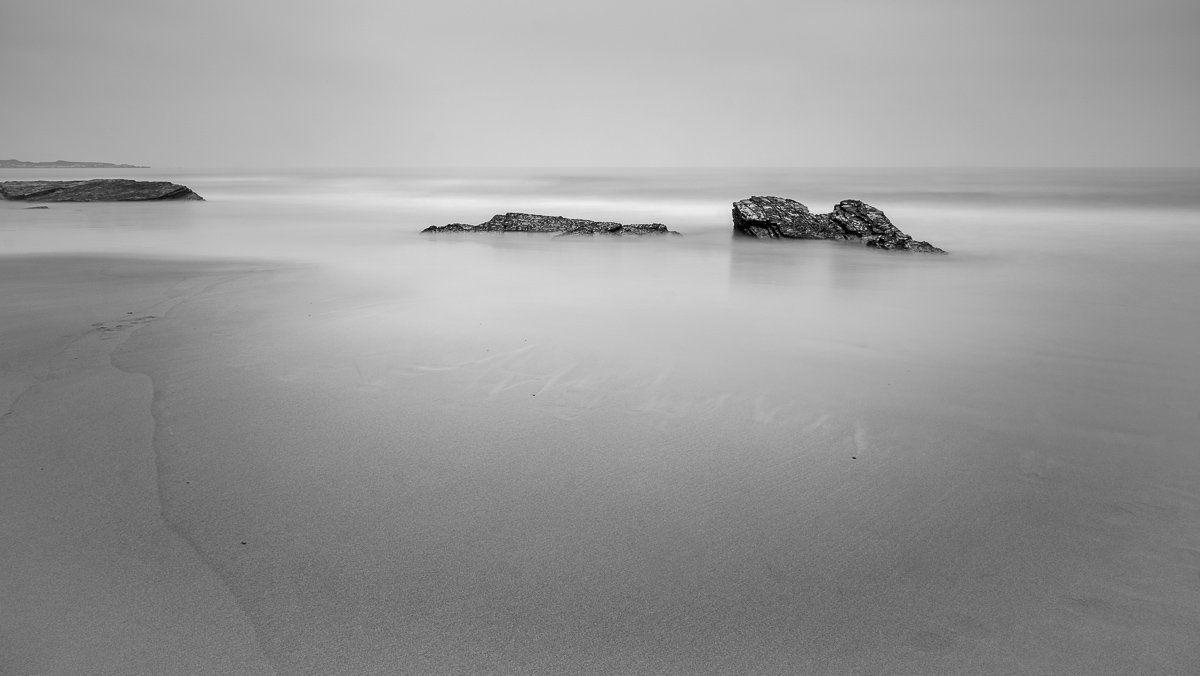 The point is that when you go to a well-known place it can be hard to empty your mind of the photos you have seen of it. It’s natural to want to create something similar yourself. But chasing those photos can stop you seeing the other possibilities of the location.

The mountains of north-west Argentina in the provinces of Catamarca, Salta and Jujuy are spectacular. So are the highlands of Bolivia and Peru. These areas are linked by cultures of the indigenous peoples that lived in the area before European colonization, as well as the beautiful mountain scenery. The cultural and historical aspects make it ideal for street and travel photography as well as landscape photography.

Highlights include Lake Titicaca (the world’s highest navigable lake, on the border of Bolivia and Peru), the Salar de Uyuni (the word’s largest salt flat, in south-west Bolivia) and Los Cardones National Park in Argentina (where you’ll find hundreds of giant cacti in a desert above the cloud line).

The area is well developed for travelers and lies on the backpacker trail that runs from Lima, Peru to the Argentinian capital Buenos Aires.

For the best results, it helps if you have the money to hire a 4WD and a local driver to get you to the most beautiful and interesting locations when the light is at its best. There are also plenty of excursions for travelers on a tighter budget. 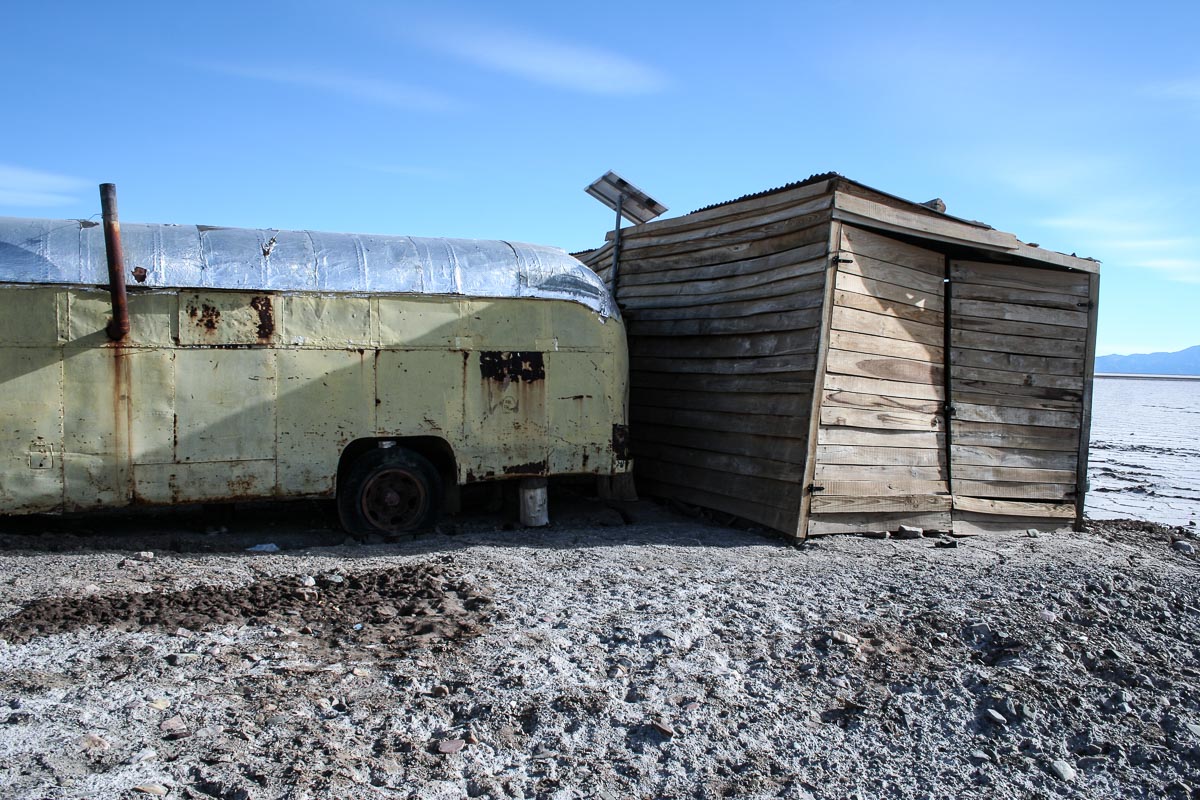 The exciting thing about visiting an area like this is that it’s relatively unknown. That means most of what you see will be new to you, and you’ll be able to shoot with a fresh mind, uninfluenced by the photos of other photographers.

You’ll also come across spectacular scenes like this. I made this photo in a remote Bolivian village 4200 meters above sea level that I visited as part of a four day jeep trip. 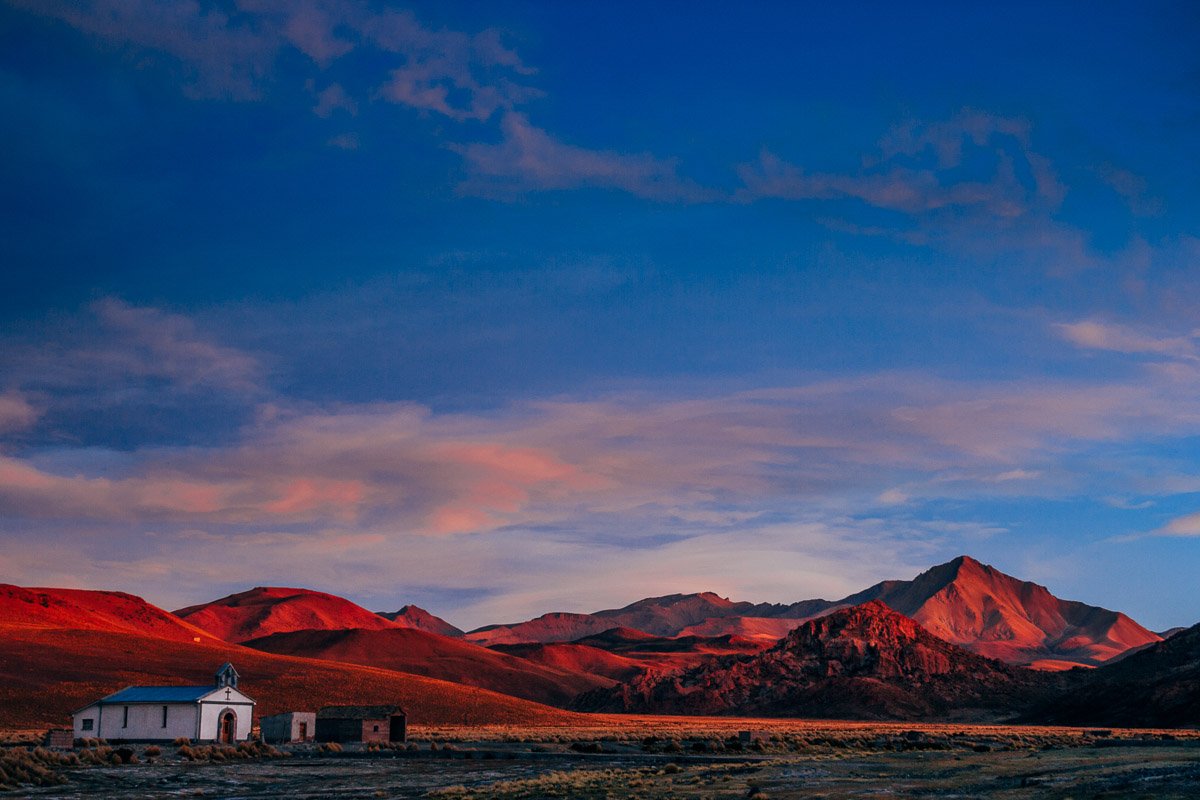 New Zealand is on the bucket list of many landscape photographers, and for good reason. But what you might not know is that most of its iconic landscapes are in the lower half of the South Island. The rest of the country is beautiful, but in a quieter, more understated way.

But, the island after which our suburb was named became a kind of muse for me. I enjoyed taking photos there in different weather conditions and at different times of the year. Living a five minute walk away helped, as I could just grab my camera and tripod whenever the weather looked promising. Away from New Zealand’s iconic landscapes I was able to make photos that were personal to me, uninfluenced by the work of others.

Here are some examples. 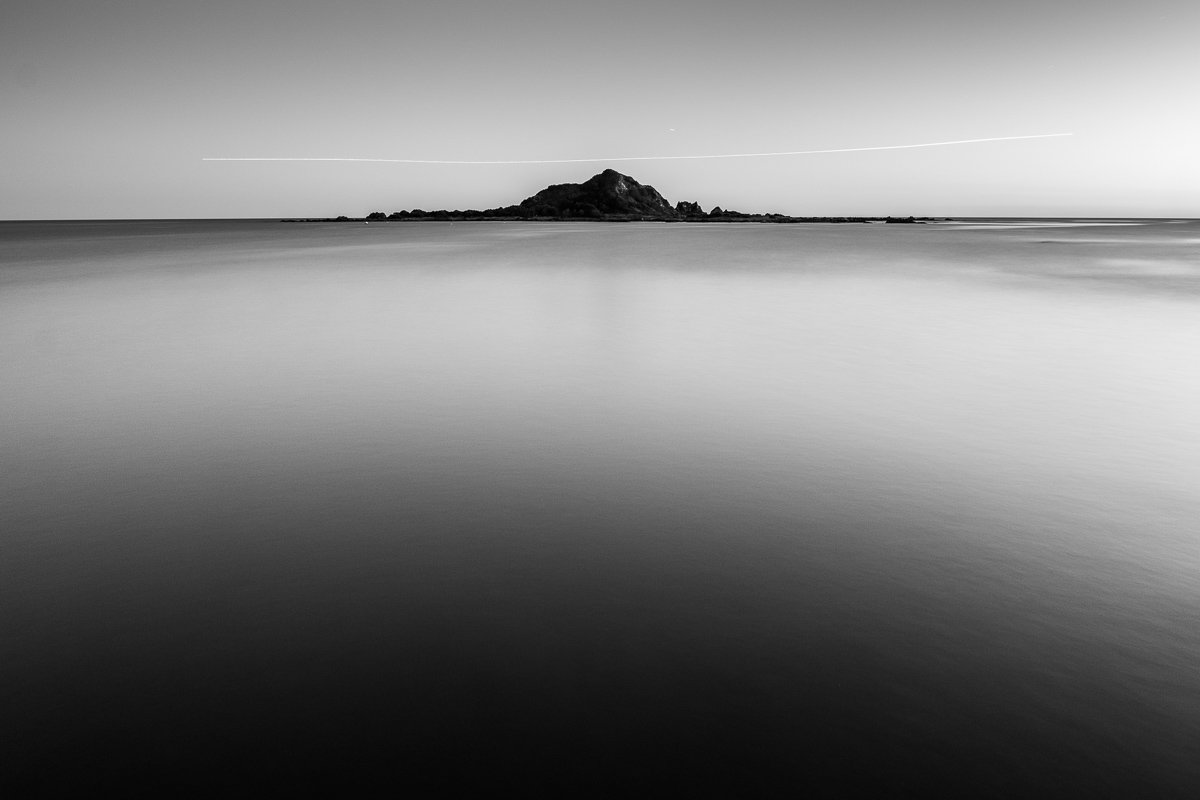 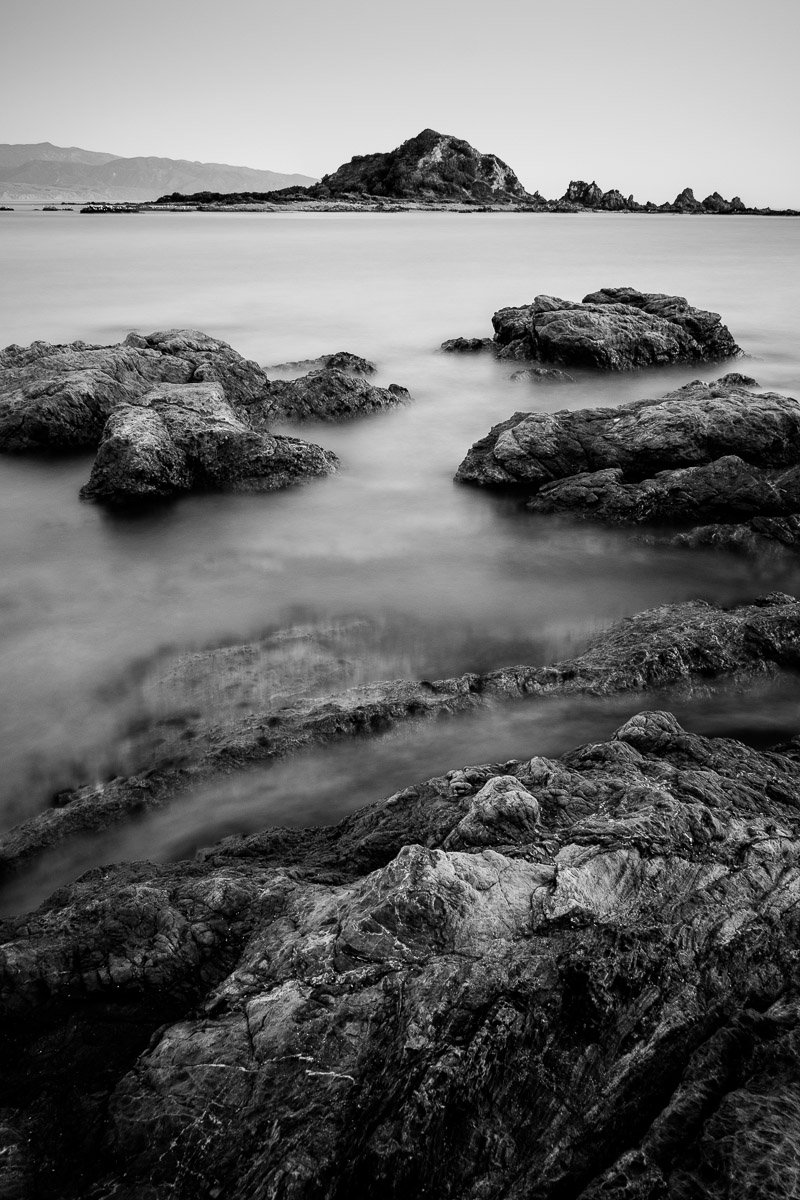 These are my favorite lesser known locations for landscape photography. Each has influenced me in a different way during my evolution as a photographer. The landscape photos that I’ve made here may not be iconic but are deeply satisfying.

You can learn more about these concepts in my book The Black & White Landscape.

But what are your favorite lesser known locations? Where are the under-appreciated areas in the world that all landscape photographers, especially the more adventurous ones, should know about? Please let us know in the comments. I’m curious to hear your suggestions. 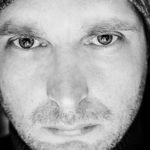 Andrew S. Gibson is a writer, publisher, traveler and photographer based in the UK. He started writing about photography while traveling in Bolivia, and has been published in many prestigious photography magazines including EOS magazine, where he worked as a Writer and Technical Editor for two years. He is inspired by meeting new people, seeing new places and having new experiences. He runs The Creative Photographer and writes books about photography.