Magazine editors want to see a story develop through pictures. I think a little example here will serve well to illustrate the concept. You can also take this as an exercise and do it on the next occasion.

Imagine you are commissioned to shoot photographs to illustrate a story about a restaurant that has recently become popular or has received some prestigious award. Now think, rather literally, about the story of a person going out to dinner in that restaurant.

You could start with a photo of the restaurant’s front from across the street, as if you were approaching it. This is what is called an establishing shot and could be used in a two-page spread to open the article. 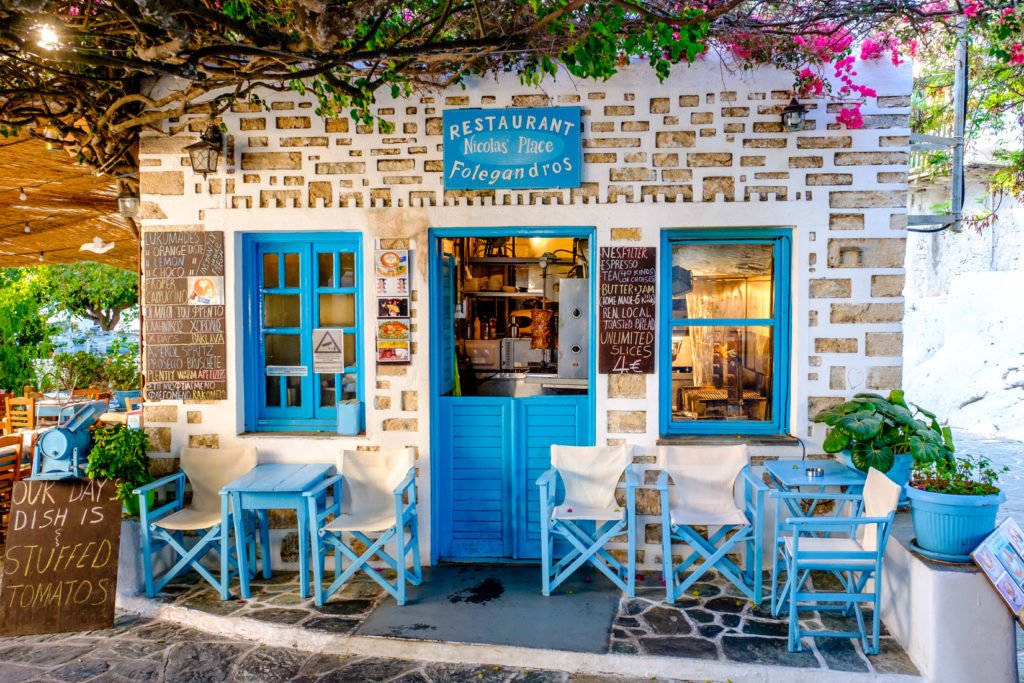 Then you get closer and start noticing some details, like the restaurant’s name on the door or the menu posted outside. 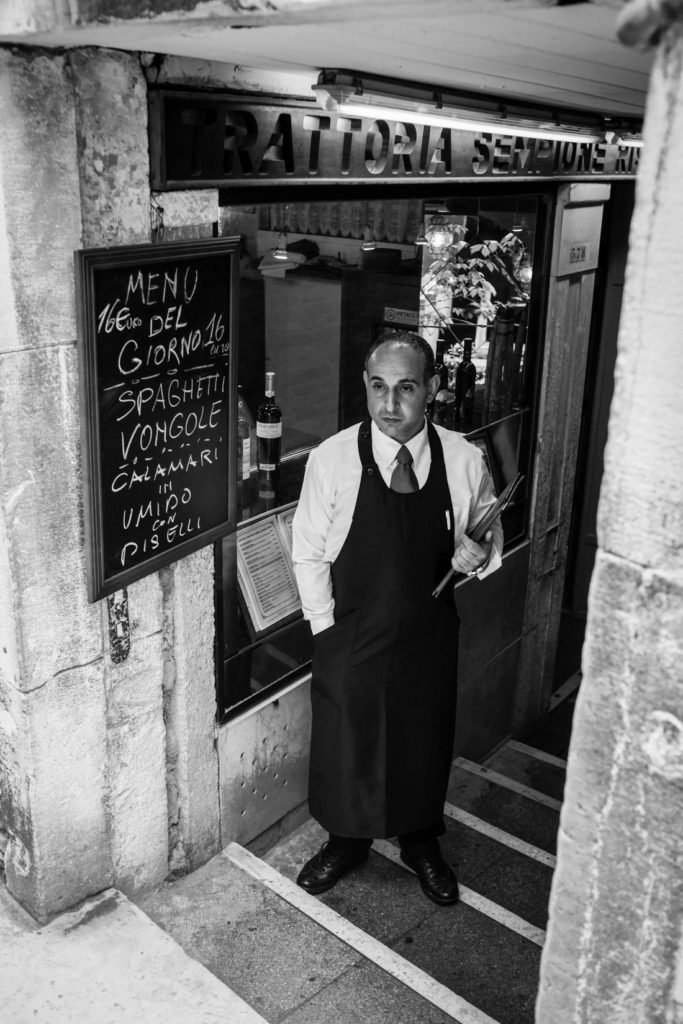 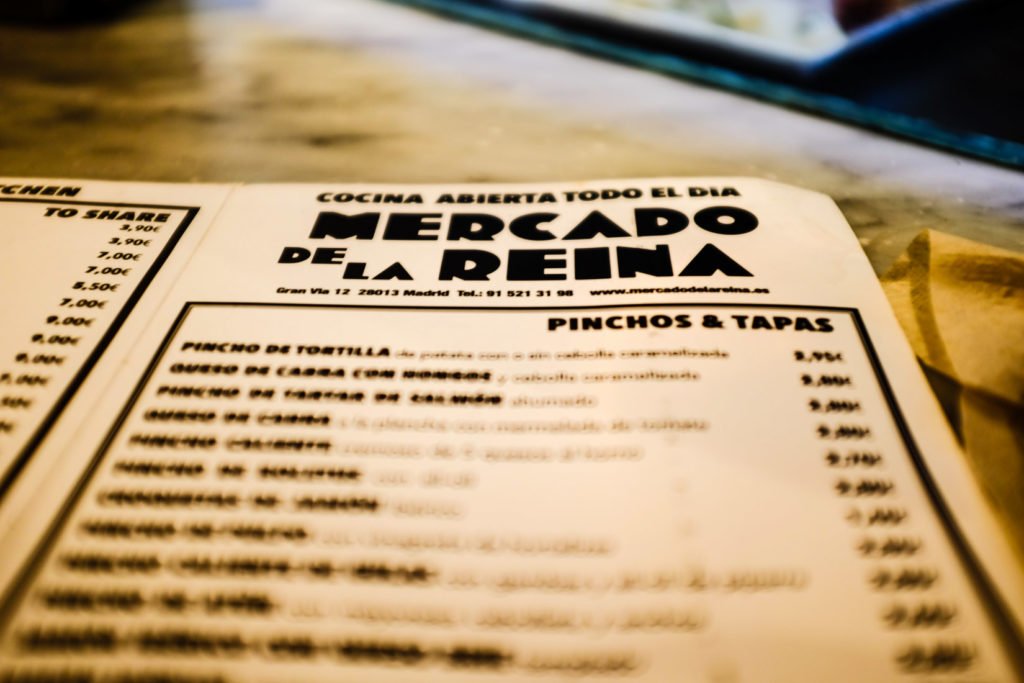 Going inside, you get a glimpse of the hall, with people having dinner at their tables. Another establishing shot. 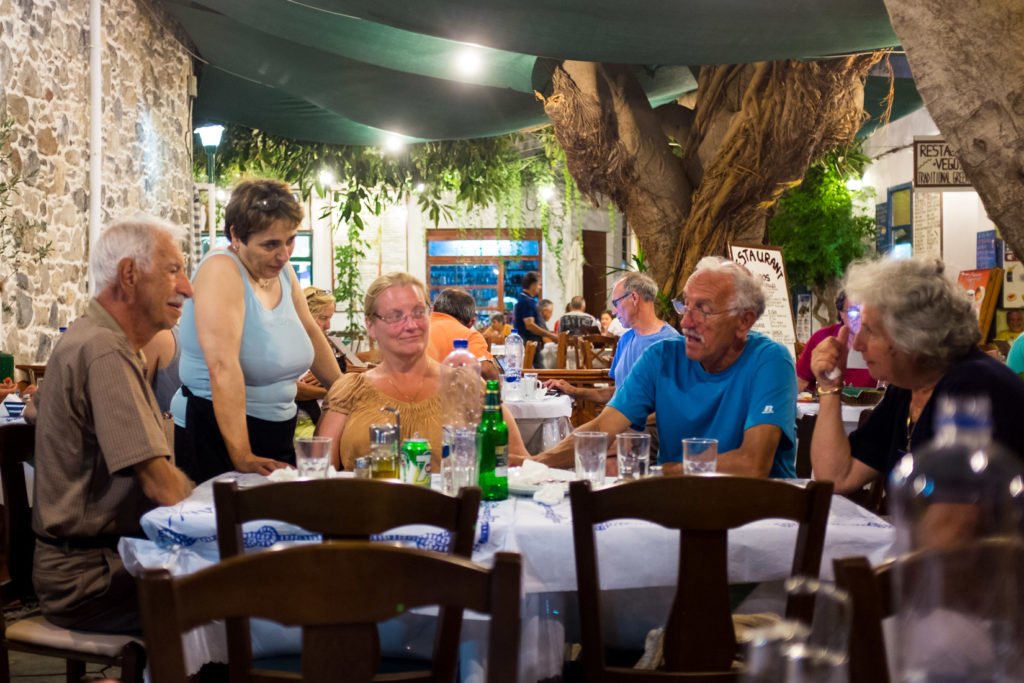 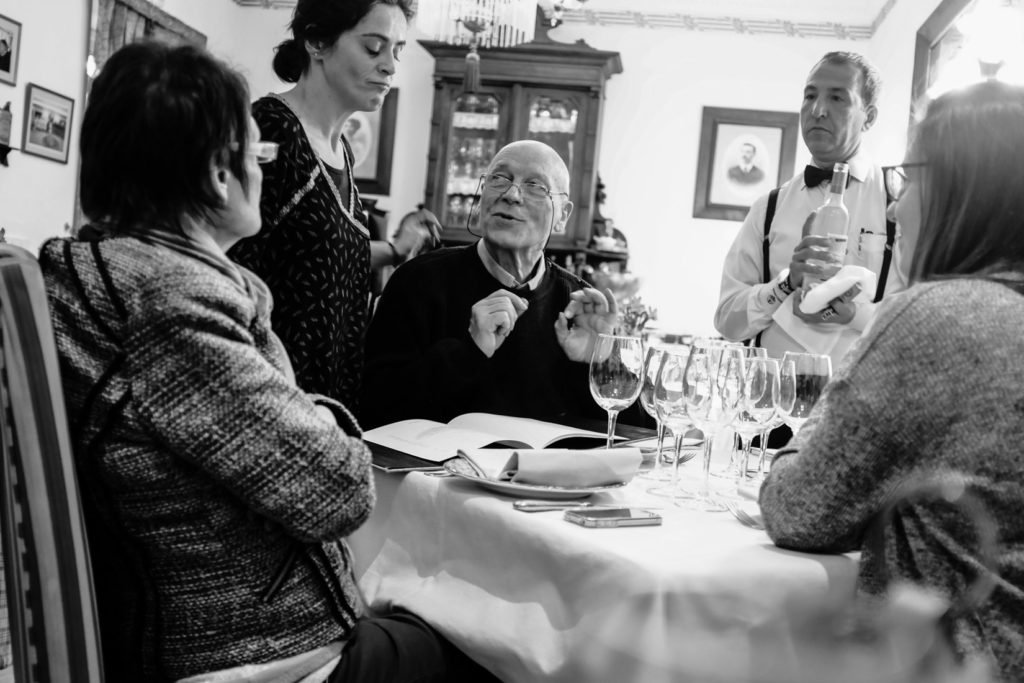 The maître d’ approaches you with a smile to greet the guests. You take a photo of him. 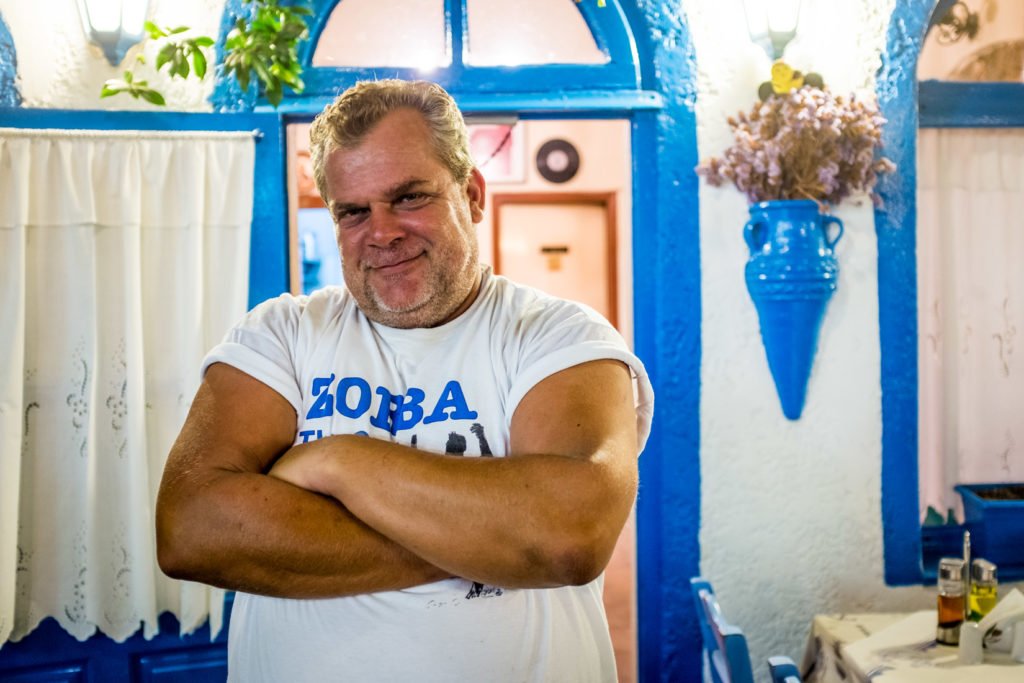 During the dinner, you take various photos of the dishes and of the wines. 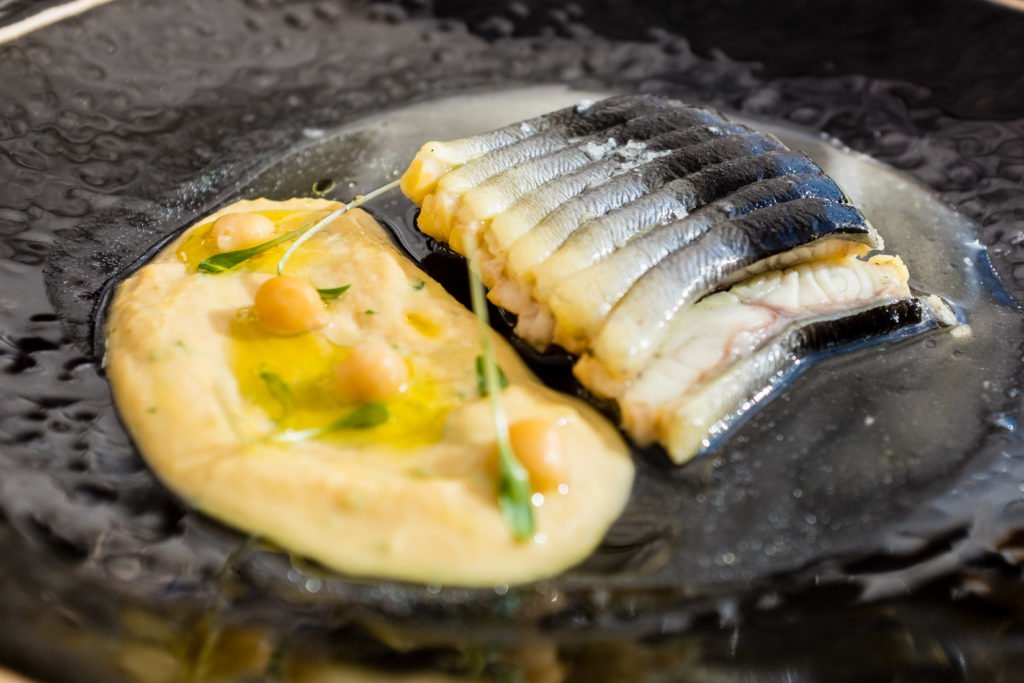 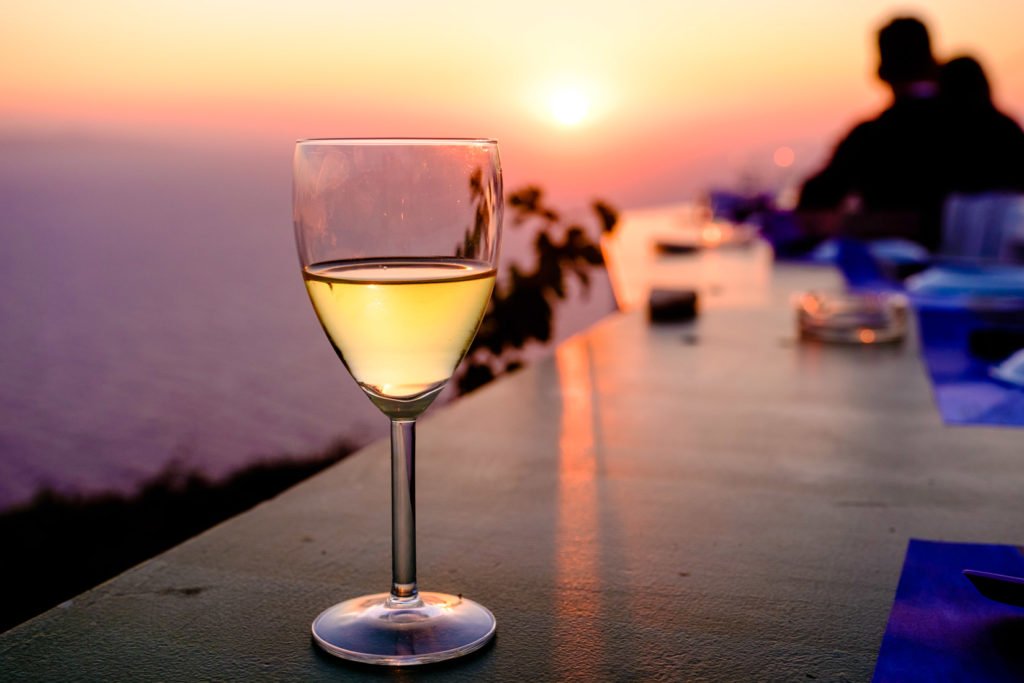 Afterwards, you ask to see the kitchen and compliment the chef. You take some portraits of him in his kitchen (a series of environmental portraits) and some close-ups of his hands preparing food. A wide shot of the kitchen with the cooks at work would also be nice to have. 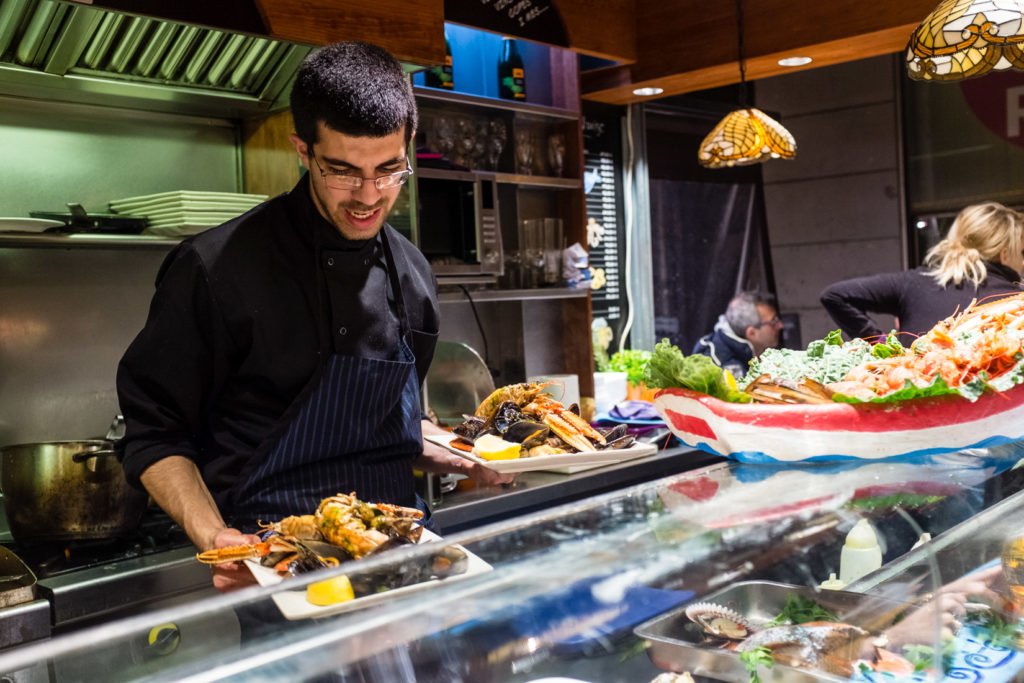 Congratulations, what you just did is telling the story of your dinner in pictures!

Here’s a couple more tips to guide you:

With thanks to Valérie Jardin for creative input. 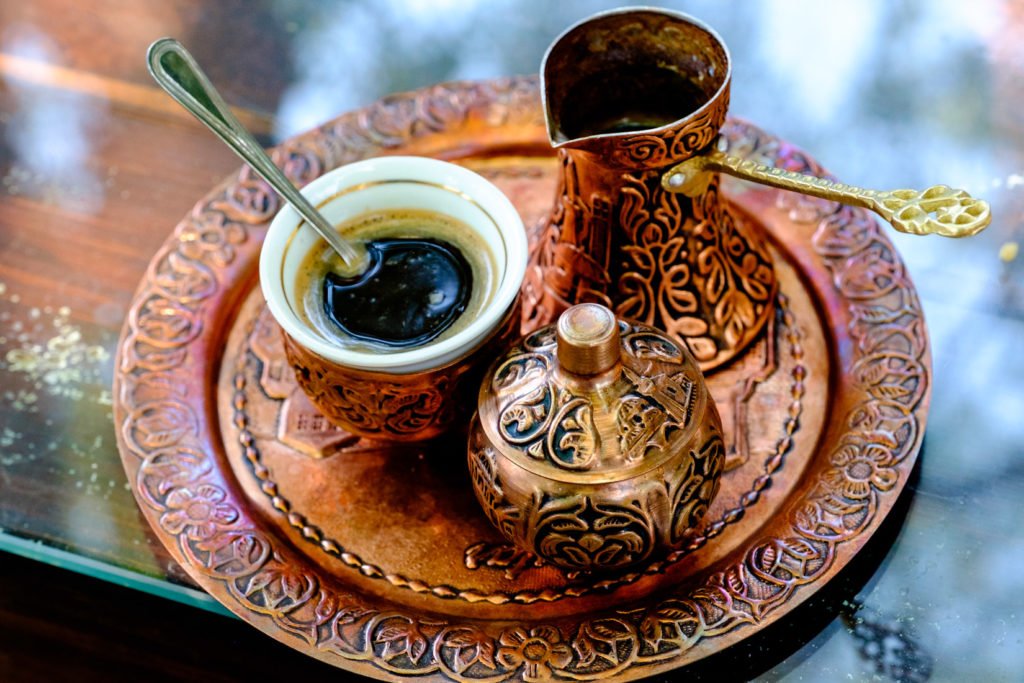