I am presently in Greece with my pal Massi, scouting locations for our upcoming tour of the Cyclades Islands. Yesterday we were in Ios, looking for some sunset and blue hour shots.

It took us some time to find the perfect spot to photograph the Chora (village) of Ios, one of the Cyclades, and we had to climb a stone wall, clamber amidst some spiny bushes and rocks, and stabilize our cameras in the face of strong winds, but finally we got the shot we had come for.

What I had in mind was an image that Elia Locardi had taken recently of the same place, but I wasn’t sure exactly where he had put his tripod down. In any case, I was looking to get a shot of the same scene, not to replicate exactly his one. As luck would have it, I ended up pretty much in the same place. How cool is that?

You can see Elias’s photograph in his review of the Fujifilm X-T2. 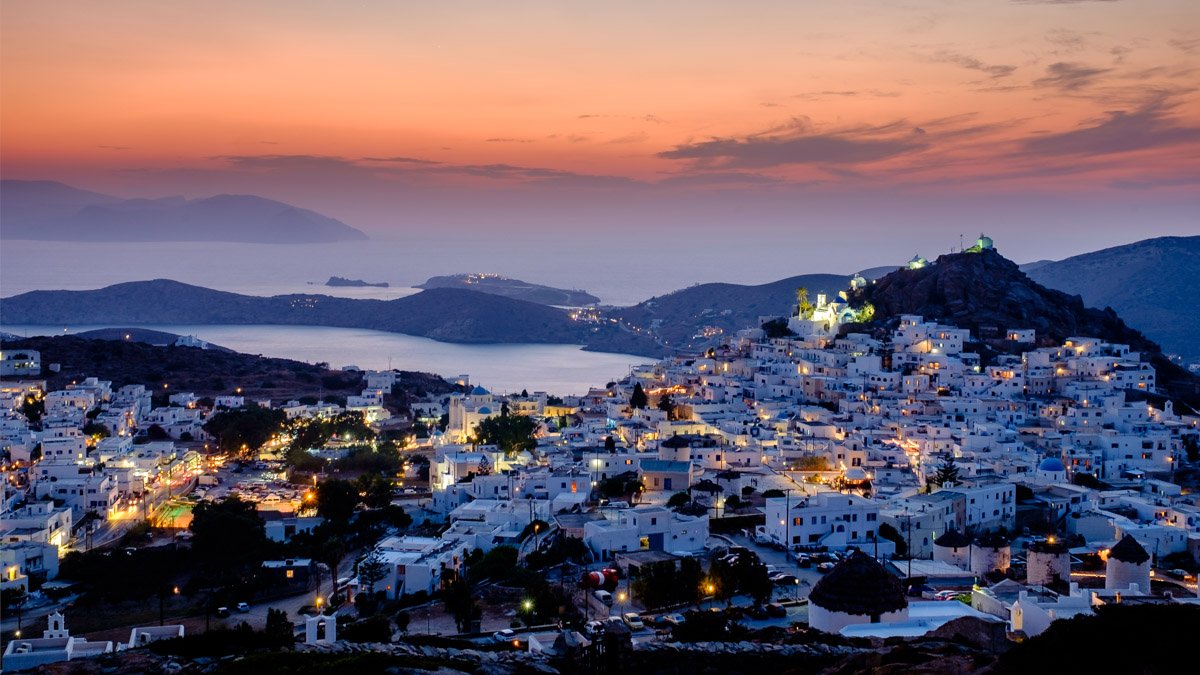