Equal parts rugged and serene, Cyprus – the small island country in the Mediterranean – has something for everyone. Dive into the sea from 20-foot cliffs. Attempt to beat the rising tide as you scramble through sea caves. Relax at any of its famous beaches. Or, my favorite – explore the intriguing history.

For a country so small, Cyprus sure has a big history. Its strategic location in the Levant, near the Holy Land, means that almost every empire that has come and gone in the region has sought to control it. Ancient Greece and Rome. The Byzantines. Crusaders. The Ottomans. The list goes on. Cyprus has built its own national identity, and one the Cypriots are proud of, but the ruins of the past exist if you look for them. 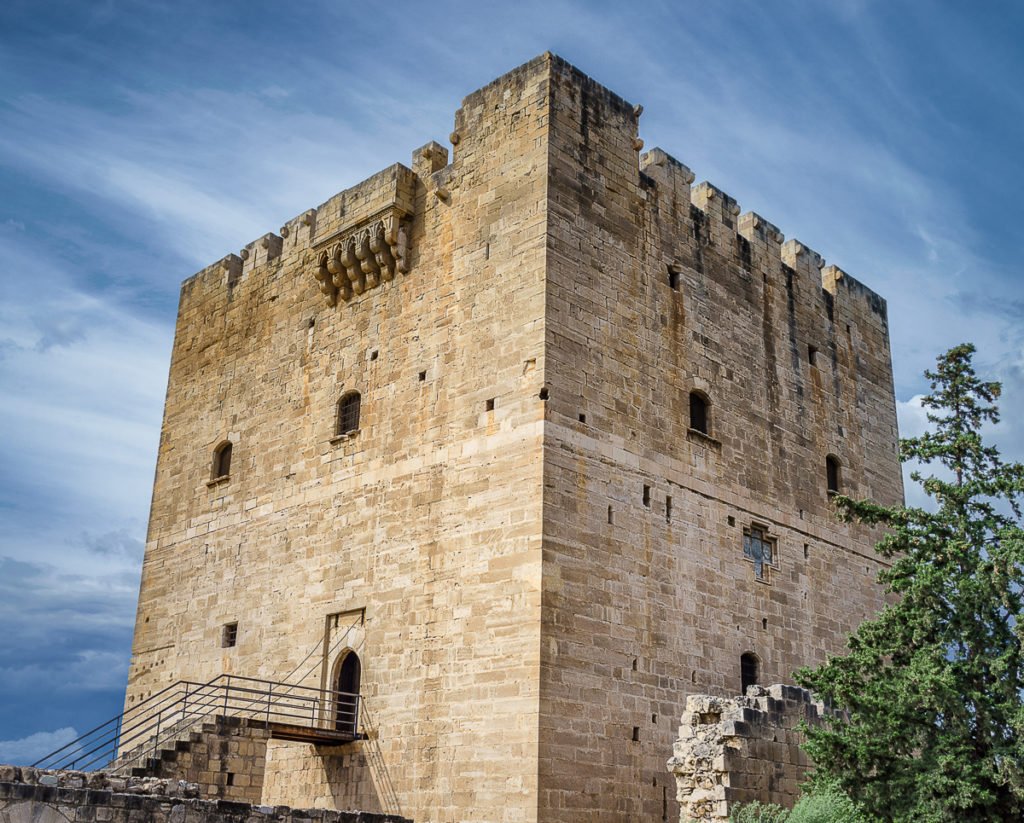 Kolossi Castle is a former Crusader stronghold. The area around it is known for its sweet wine, Commandaria. According to legend, Richard the Lionheart drank the wine at his wedding and declared it to be the “wine of kings and king of wines.” 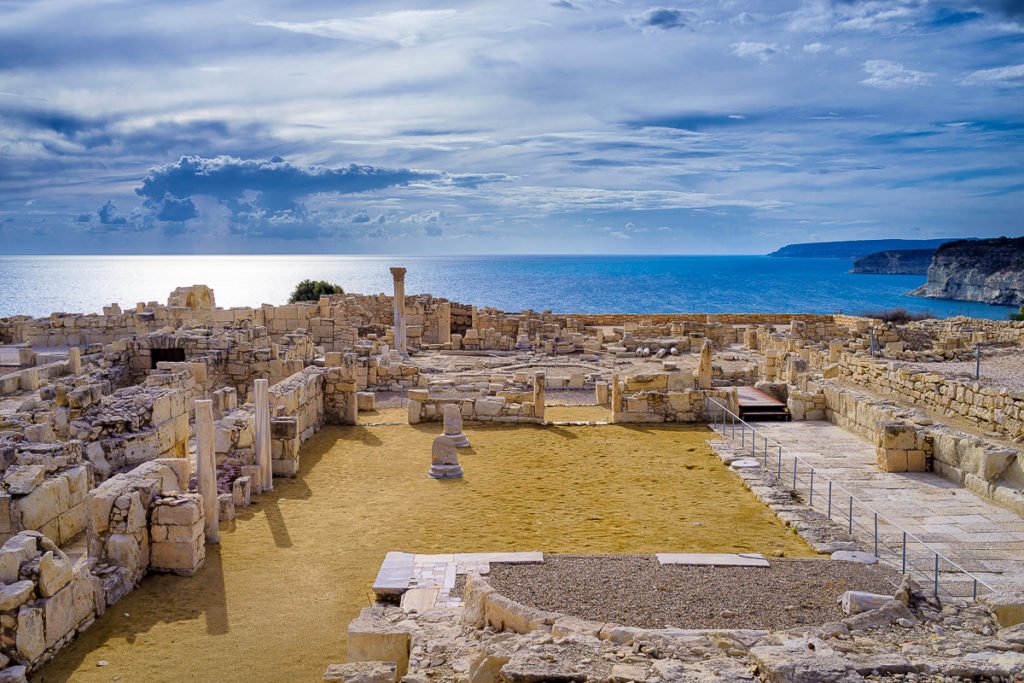 Kourion was an ancient city on the southwestern coast of Cyprus, occupied since the Neolithic period. At its zenith, it was an urban center of considerable importance – especially during the period of Roman influence.

In this photo, stairs lead out of “The Tombs of the Kings,” a large necropolis and UNESCO World Heritage Site with graves dating back to the 4th century BC carved out of solid rock. The tombs are located in Paphos. 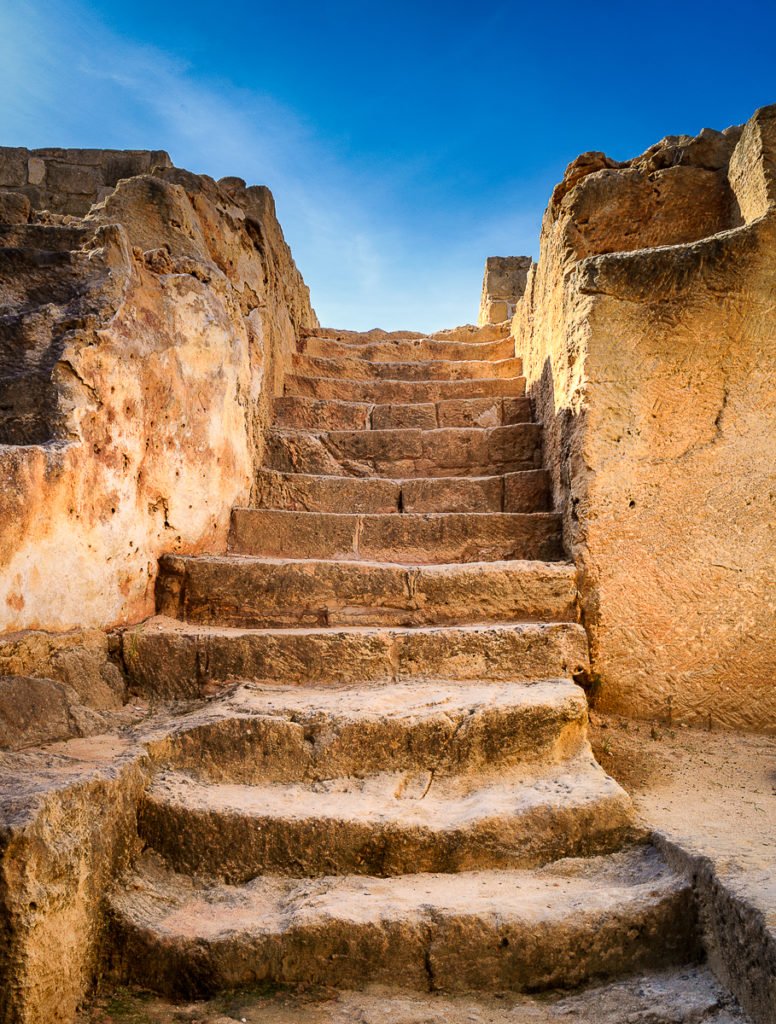 Tombs of the Kings, Paphos

These photos show just a brief glimpse of Cyprus’s long history. Walking among basilicas, homes and strongholds not just of yesteryear, but of yester-millennia, is quite the humbling experience. 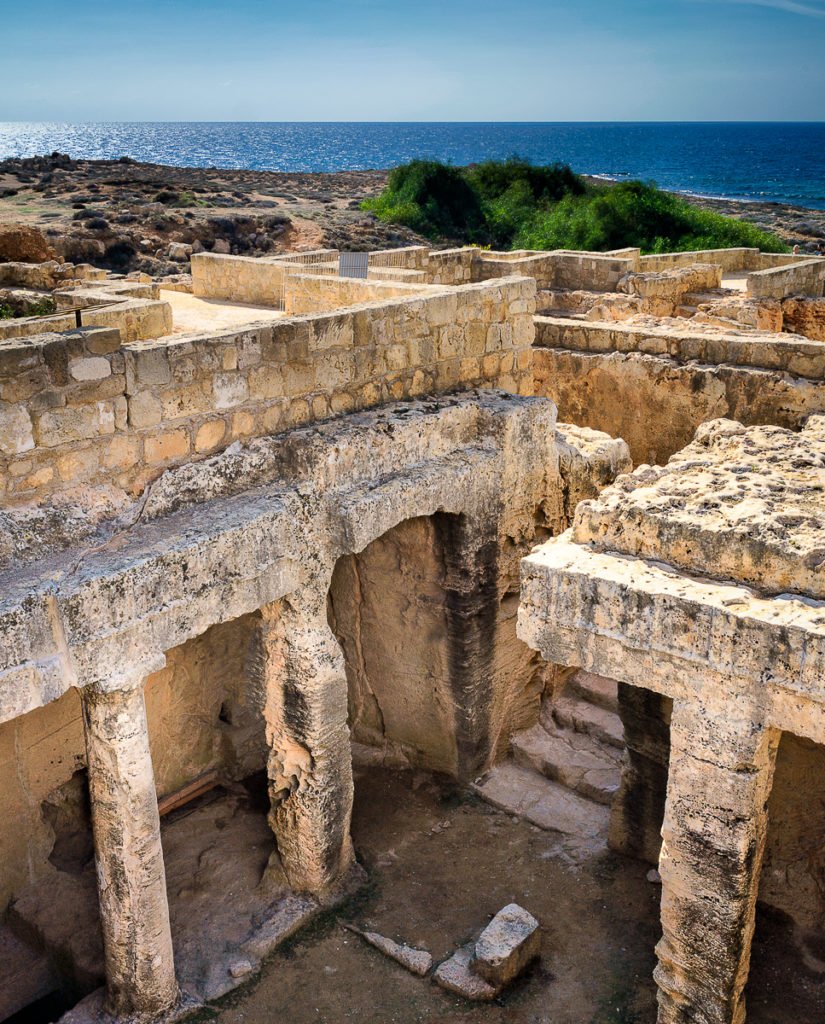 Tombs of the Kings, Paphos

Though the centuries-old ruins and castles impress all who visit, the natural beauty of Cyprus is also worth exploring.

In this photo, waves crash into Cape Greco – splashing water all throughout the sea caves below. Wander through those caves if you dare! 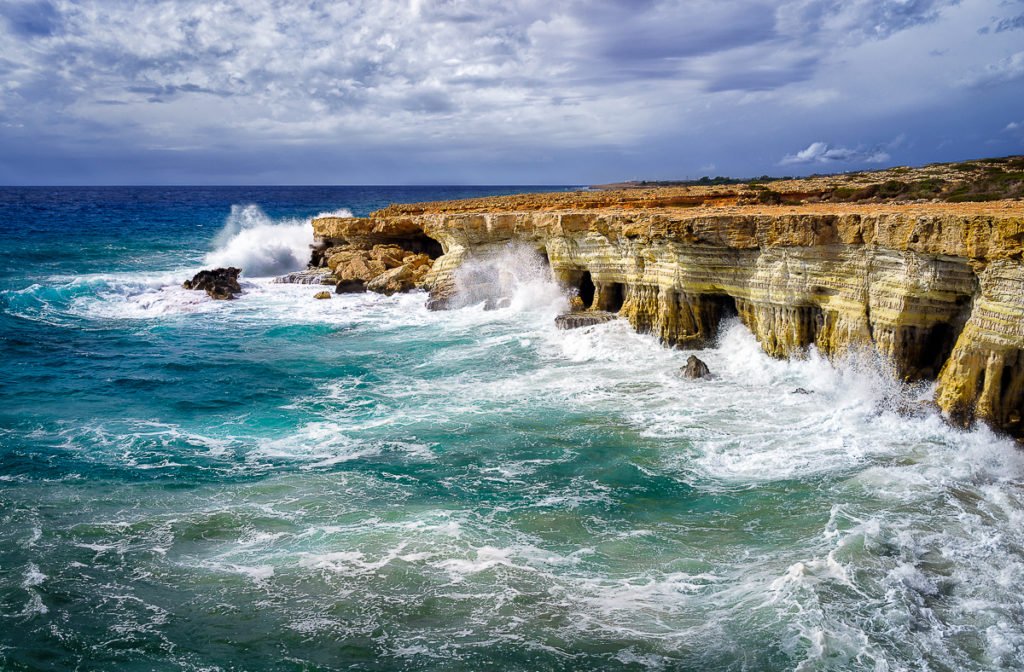 This close-up view of a waterfall in autumn showcases the beauty found deep in the Troodos Mountains. 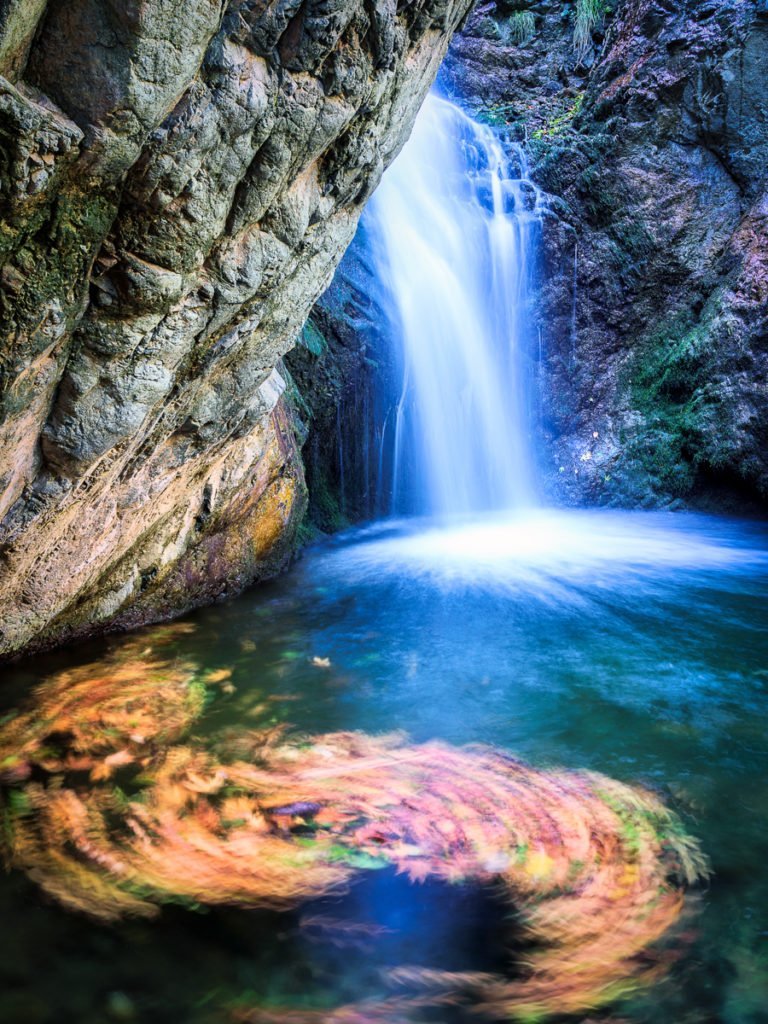 Here, the sun begins to rise over tankers in Akrotiri Bay off of Limassol. 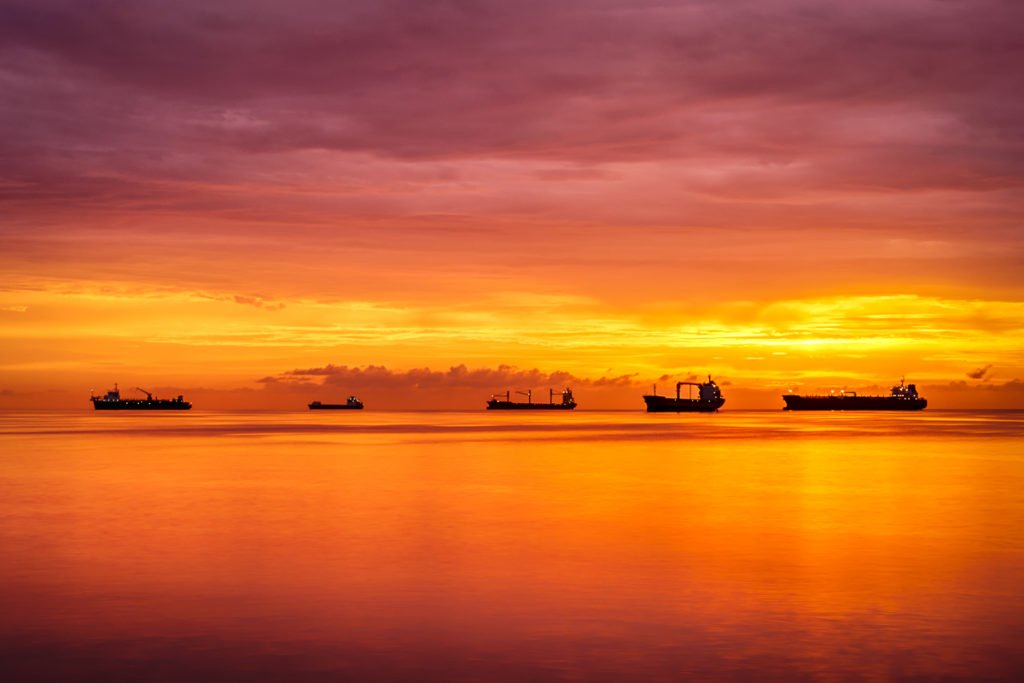 Ships at Bay in Akrotiri

In the quiet moments before sunrise in Limassol, you can find fishermen and other seafarers readying for the day. 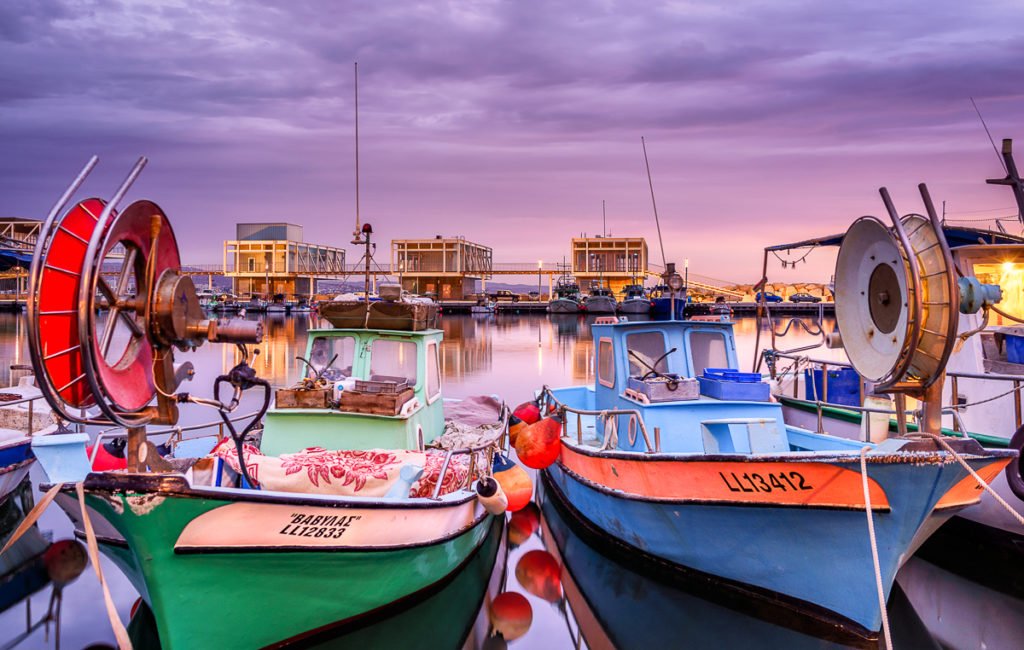 In Cyprus, the sunsets are spectacular. Here, a couple takes a romantic moment in Paphos to watch the sun set over the Mediterranean Sea. 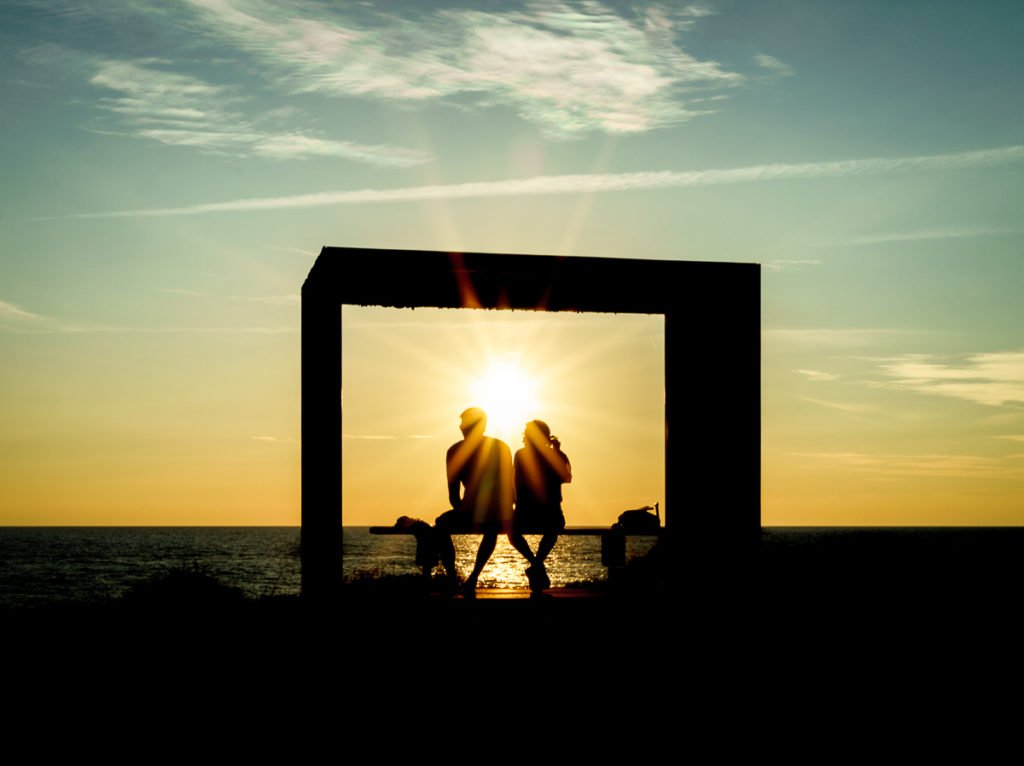 I spent 16 days exploring Cyprus, from its mountains to its coasts, from city to nature. From the Cape Greco sea cliffs, where my camera and I almost got taken out to sea by a monster wave, to the shores of Nissi Beach, to waterfalls in the Troodos Mountains. Cyprus delivered a mix of adventure and relaxation: the rugged and the serene combined to form an unforgettable experience. 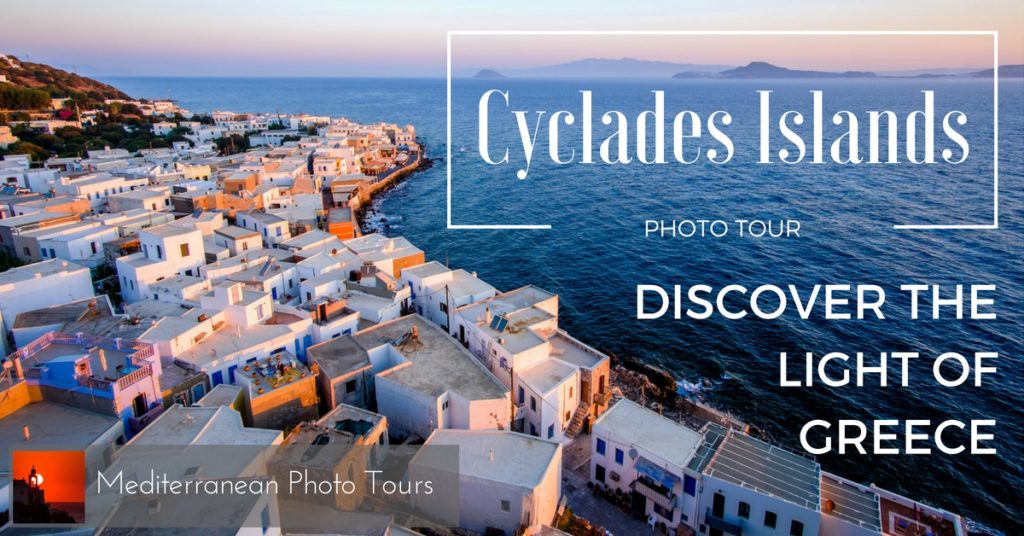 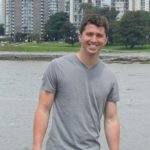 Mark Iandolo is a travel photographer and writer who seeks to inspire wanderlust and showcase the world’s beauty through multimedia storytelling. He currently travels full-time, working on his passion project, “Mapping Wanderlust.” The venture’s goal is to create an archive of global wonders – UNESCO World Heritage Sites, stunning landscapes, iconic landmarks, historic and modern cities, and roads less traveled. You can see more of Mark’s work on his website and Instagram.