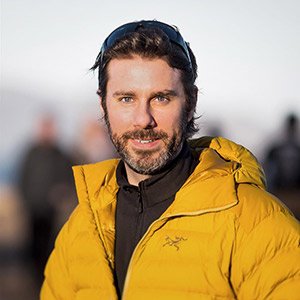 Recently, I had the pleasure to interview travel photographer extraordinaire Ken Kaminesky and ask him about his past and upcoming photo safaris in Tanzania.

The original audio interview has been published as episode 125 of The Traveling Image Makers podcast that I host together with Ralph Velasco. What follows is a transcript of the parts of the interview that are specifically about Tanzania, Zanzibar, and photo safaris in general. It has been edited for readability.

Ken Kaminesky is a veteran commercial travel photographer, Fujifilm Global Ambassador, writer, consultant, and entrepreneur with over twenty years of experience in the photography industry. His work has been featured worldwide in numerous commercial and editorial publications, including the New York Times and on the cover of National Geographic. His passion for travel and the incredible landscapes and people he encounters along the way are the inspiration for his popular blog, and the other publications he writes for.

This coming August, I will be one of the tour leaders of the Tanzania VIP Photo Safari, organized by Ken’s company, Discovery Photo Tours. If you’d like to live the experiences and see with your own eyes the scenes recounted by Ken in this conversation, check out our current offering.

Please tell us about the scouting trip you did in Africa last year.

My partner and I at Discovery Photo Tours are always looking to add new exciting destinations to the roster of tours that we offer. Certainly, a safari was something that we wanted to do.

However, we had not been on a safari before, so last year we planned a scouting trip to make sure that we can get some marketing images and do all the vetting necessary in terms of accommodations, places that we eat, and the operator that we need to work with.

We brainstormed a little bit and said: Well, instead of just doing this ourselves, why don’t we try and find a way to bring some people with us? So we dubbed it a scouting tour and we’re very honest about the fact that we were there to scout and that this is our first time there. There was no pretense about telling everyone how much experience we had.

We did it as a sign-up process, where people had to be vetted to come with us. We just wanted to have people who are a little bit more experienced with photography,  so that they wouldn’t need as much guidance as we usually give on our tours. That worked out so well that we ended up filling three safari vehicles and having a whole lot of people come with us and enjoy what to me was perhaps the most incredible trip I’ve ever taken in my life.

What I keep saying this to people who ask me about it is: Thank God we’re photographers and we have pictures to tell the story, because words fail me at this point.

I am not able to express how I was touched, how amazed I was by what I saw in front of me, how fortunate I felt to be able to witness all these beautiful animals in their natural habitat, and also to see it on the faces of the other people who I was fortunate enough to share that month in Africa with. It was just mind-numbingly beautiful. 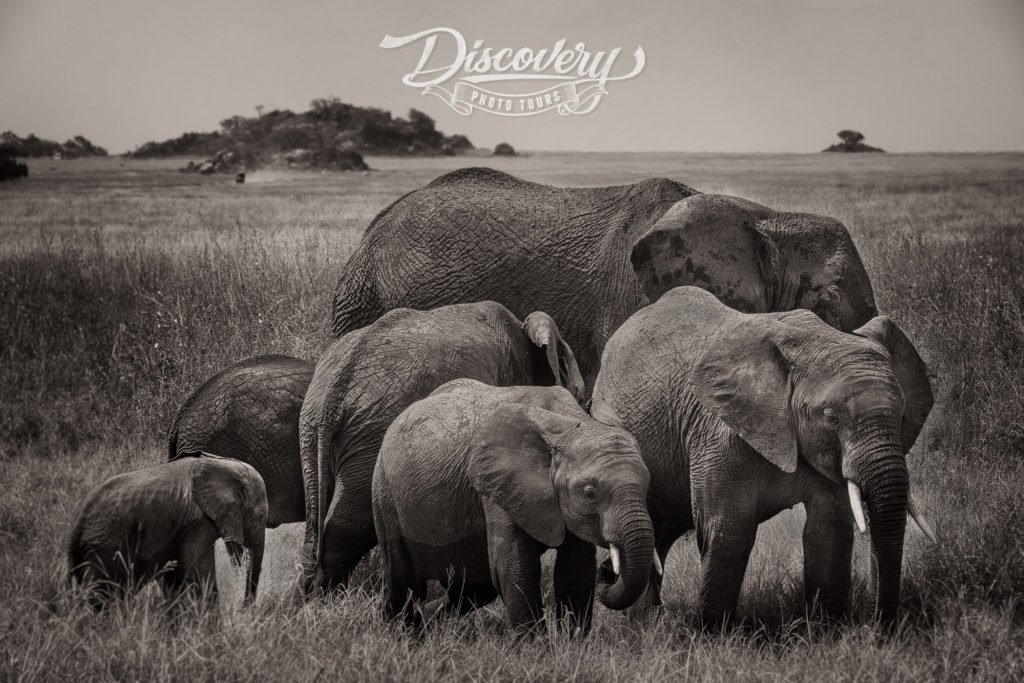 What were some of the things that amazed someone who has traveled across the whole world like you?

It was the freshness of it all. The fact that this was all extremely new in terms of visuals in front of me. I’ve seen epic landscapes and wonderful cities and towns and people of cultures of all kinds, but wildlife was very new to me.

I had been to Namibia before on a bit of a safari as well, which was good, but Namibia also offered a lot of other opportunities to see different kinds of things, so a limited amount of time was spent on the game drives. This was much more intense, because of the prolific amounts of animals that we saw. There were days where you could see literally hundreds of thousands of wildebeest in front of you as far as the eye could see.

This is all taking place on the Great Migration when there’s over three million wildebeest that travel from southern Tanzania up and through the Maasai Mara area of Kenya. We were so fortunate to be there at that time and to be able to capture this.

There were days when thousands and thousands of zebras are just galloping in front of you and then the big cats, like the leopards and lions, and cheetahs, which are my favorite. I just absolutely adore these big cats and it’s fascinating. We saw mother lions nursing their young. We saw cheetahs teaching their children how to hunt. We saw leopards with antelope kills up in the trees. And it goes on and on with every kind of antelope and elephant and hippopotamus and rhino and hyena. Again, it was just incredible. 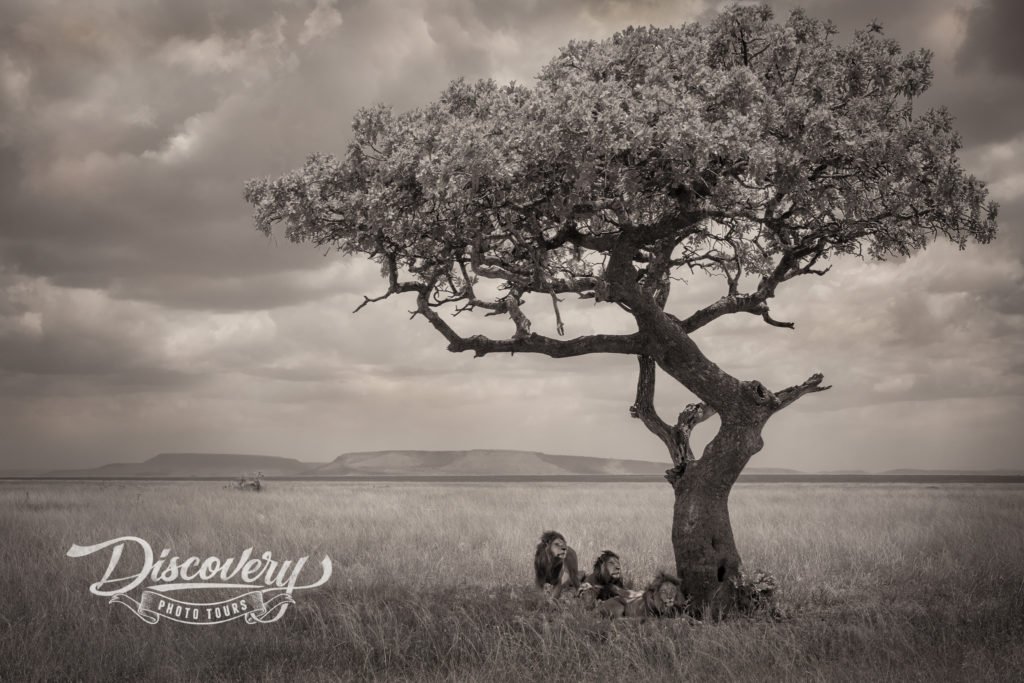 Lions under an acacia tree

At what time of the year does the Great Migration happen?

The migration happens year long but when we get the chance to see the zebras and the wildebeest cross the Mara river is in August and September. That’s the best time to be there, so we’re going to do two tours this year, one in late August and one in early September

We asked one of our driver guides last year what was the most amazing crossing of the wildebeest on the Mara river he ever saw. He said there was one time where he saw three hours straight of stampeding wildebeest crossing that river. We didn’t see as many, but certainly, we did see other miracles of nature. 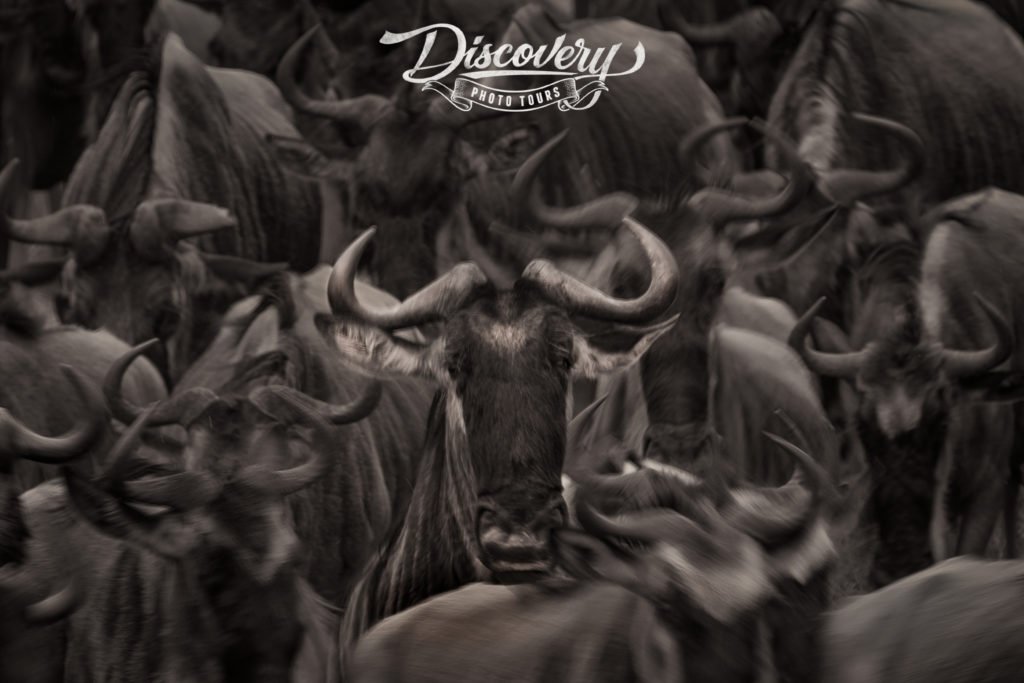 What kind of photographic equipment did you find useful in those situations?

Each place that you go to requires a bit of a different kit to bring with you, depending on whether you’re going to be shooting culture, landscape, cityscape or wildlife. As a Fujifilm X-Photographer, I’m lucky to some nice gear from Fujifilm, including what just ended up being the perfect lens for this, which is the 100-400mm that they make, which is a nice, light, compact, super-long zoom, along with the 1.4X and the 2X teleconverters. That combination, together with the crop factor, made me able to get up to 1,200mm of equivalent focal length.

That’s absolutely ideal for what we were doing and what we were photographing, but some of my favorite photos were shot with a much wider lens. This was when we were able to get close enough to the animals and to be able to get other interesting visual elements into the photographs as well. I think people absolutely need a long lens and I’d suggest a long zoom lens, just to make it easier to crop in-camera.

The thing that I needed to buy was a beanbag. We provide those for our guests on the safari but I did buy one.

You also don’t need a tripod. That’s one of the things that I carry with me religiously everywhere, but I didn’t use it once while on safari. I did use it in Zanzibar at the end, where we wrap up this tour. We stay at a nice resort on the beautiful white sands of Zanzibar to relax after the safari’s over but that beanbag is really the only thing that you need in order to be flexible when moving around in the jeep. There’s no roofs on those jeeps other than a canopy to block the sun, so you have a 360-degree view of your surroundings.

Our drivers are so good at positioning us and getting us as close as legally possible to the animals. This is something you have to respect. In the parks, there are certain rules that you have to follow and with a long lens, it is just absolutely phenomenal.

You also have to make sure that you utilize the cameras properly and set your ISO accordingly because you don’t want cameras shake. All those kinds of things that matter when you’re hand-holding should be taken into consideration when you’re photographing a safari. Even more so when you are using a long lens that adds to the risk of camera shake, so keep your shutter speeds as high as possible. 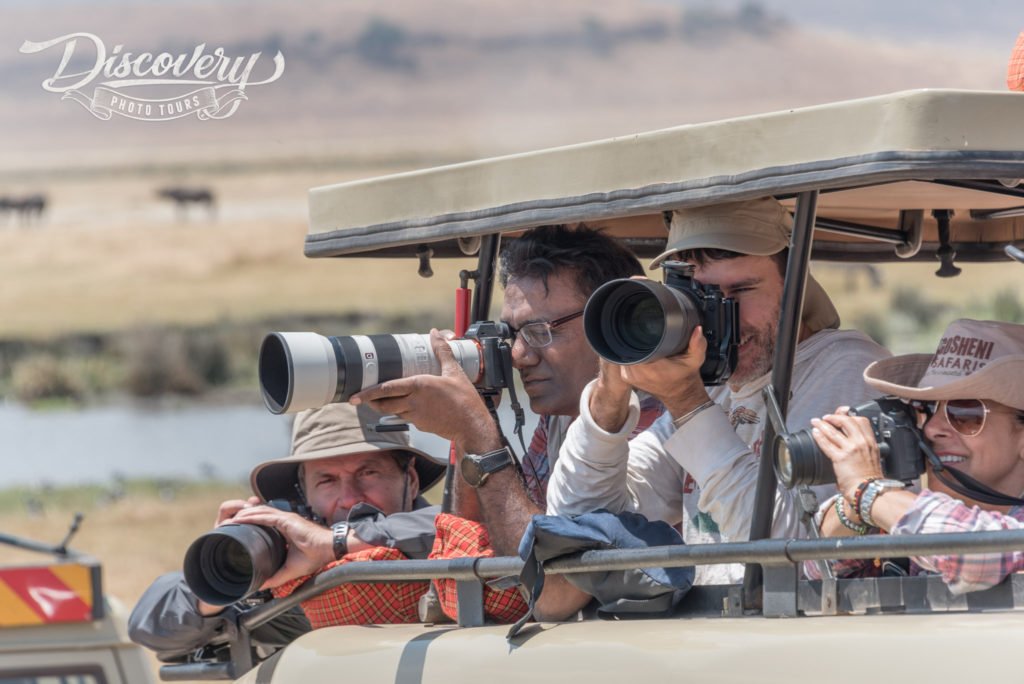 Shooting wildlife from a jeep

I would bring a tripod anyway for a chance to shoot those incredible African night skies with millions of stars. Do you think that would be a wise move?

I’m going to maybe burst your bubble a little bit. The days are long and we are so tired after the end of the day, after getting up well before sunrise to eat and be ready to get into our vehicles and have long game drives.

When we get back to the camps, you actually have to be kind of careful. You can’t leave the camps. You have to be escorted. We are there in the middle of the habitat of lions and hyenas and hippos and other things that literally pose a significant danger to you unless you are in the confines of the camp and accompanied by one of the guards there. So with respect to shooting the stars at night, first I think you’d be too tired and second, it’ll be a challenge to find a place where you are able to do that.

Zanzibar however, is certainly a place where you could do that. There’s definitely seascape areas and beautiful beaches to be able to do that kind of thing and no lions or tiger or bears. 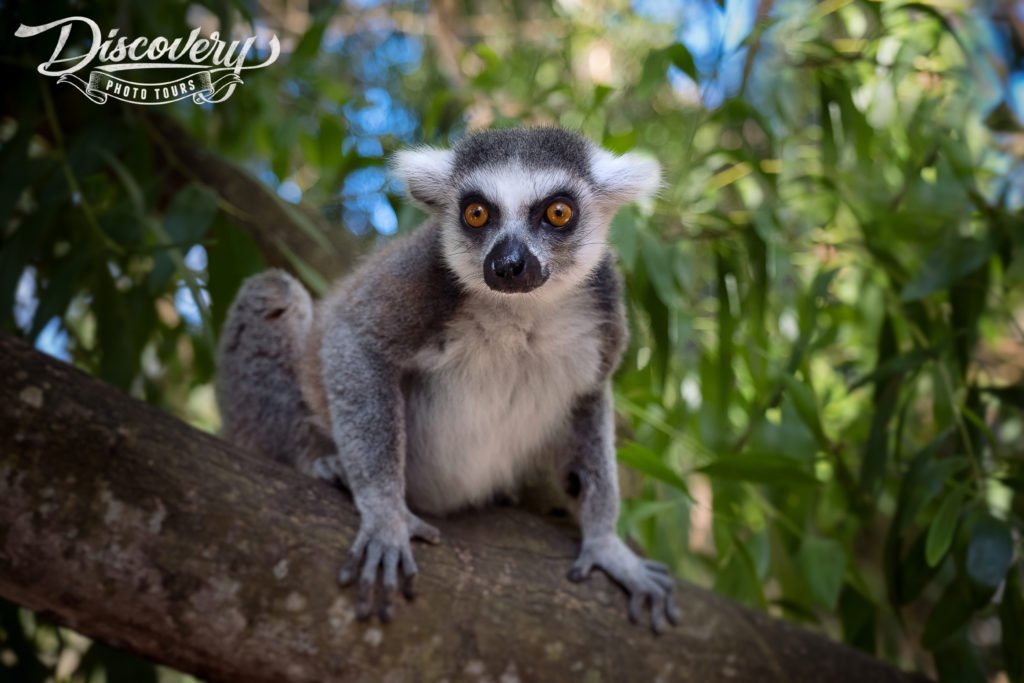 This concludes the first part of the interview. Click here to read the second part.