1976 is the year this lens, a Nikkor 50mm f/1.4, was made. This is the time when lenses were just metal and glass, with no electronics or motors. The lower ring had apertures engraved on it, going from 1.4 (its maximum) to 16 (its smallest).

The aperture ring had quite noticeable clicks at those f-values, but no intermediate clicks at 1/3 stops or anything. You went from 5.6 to 8 with nowhere to stop in between (though, with everything being analog and continuous, you could turn the ring to any position, even if it didn’t click in place).

(Side rant: I wish modern lenses and cameras were like that. Who needs 1/3 stop increments? I will take full-stop increments and fractional exposure compensation any day of the year. End of rant.)

Anyway, the reason for this post is not to let you long for a time when cameras were much simpler, but to explain why those pesky f-numbers are the way they are and not something else. In order to do this, we need math (brrrrrr!)

Now take the square roots of those numbers, approximating to only keep 2 digits:

OK, so now you know f-numbers are just the square roots of consecutive powers of 2. Big deal, but why?

The reason lies in the way the f-number corresponding to a given aperture hole size is defined:

Or, solving for the diameter:

“Er… what hole are you talking about?”

The one that is inside the lens and that I can make larger or smaller by turning the aperture ring, as you can see in the second and third images. The one you cannot see in your modern lenses that don’t have an aperture ring that mechanically controls the aperture blades. I feel bad for you 😉 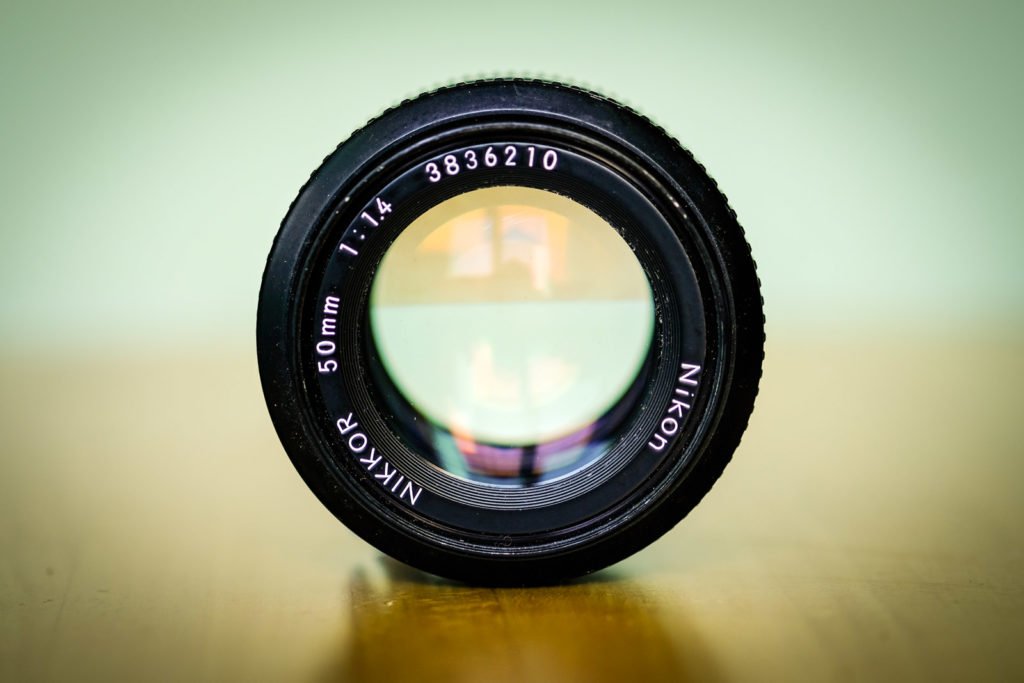 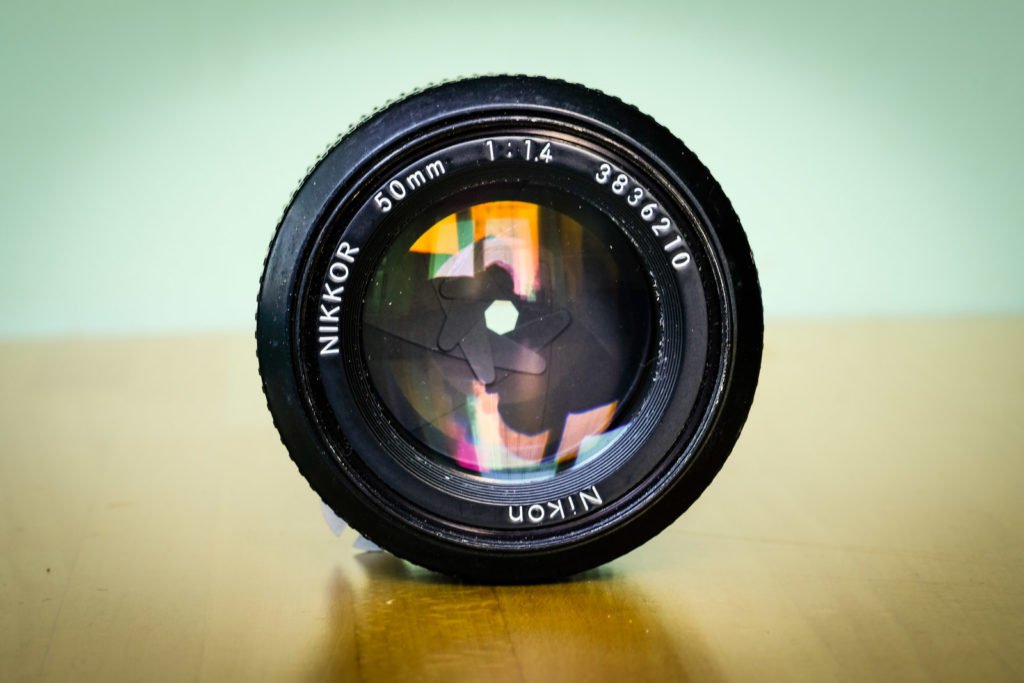 Sorry for the digression, let’s get back to our math. We still haven’t explained why we use the square roots. The answer is that the light that enters a hole is proportional to the area of the hole, not to its diameter.

In fact, if we approximate the aperture hole as a circle (it is close enough, for practical purposes) its area is given by

Where r is the radius, or half the diameter. Solving for the diameters we have computed earlier for our 4 and 5.6 f-numbers, we obtain: